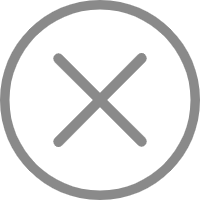 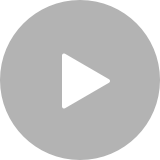 "I'm mad as hell. I woke up wanting to see the world burn down yesterday because I'm tired of seeing Black men die. He casually put his knee on a human being's neck for nine minutes as he died like a Zebra in the clutch of a Lion's jaw, and we watch like murder porn over and over again. So that's why children are burning it to the ground: they don't know what else to do. And it is the responsibility of us to make this better. Right now. We don't want to see one officer charged. We want to see four officers prosecuted and sentenced. We don't don't want to see Target's burning, we want to see the system that sets up for systemic racism BURNT TO THE GROUND. Now is the time to plot, plan, strategize, organize, and mobilize. It is time to beat up prosecutors you don’t like at the voting booth. It is time to hold mayoral offices accountable, chiefs and deputy chiefs." - Killer Mike BLACK LIVES MATTER The protestors came over the Manhattan bridge at exactly 8:46pm on May 31st, 2020. They came to protest the killing of George Floyd. It was peaceful, but a few individuals began looting. The police swarmed, the situation escalated, and the city burned. It felt surreal to just be there, not unlike the dystopian police states we see in sci-fi films. But what we're experiencing isn't a movie. This is real. This is just one of many protests across New York City and across the country. Because of the situation we're in, the faces of any demonstrators who were recognizable have been obscured for their own safety. Featuring: The Voice and Words of Killer Mike The Protestors of NYC Directed by Law DoP/Editor/FX: Law Chen Music: Calvin Markus - Fall Forward Colorist: Tiffany Shi Special Thanks: Taina Thermidor Eric Holljes Hagan Wong Cullen Fairchild 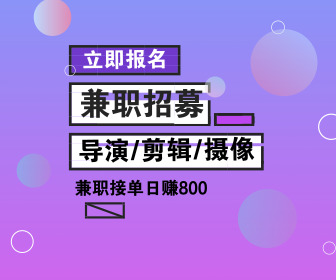